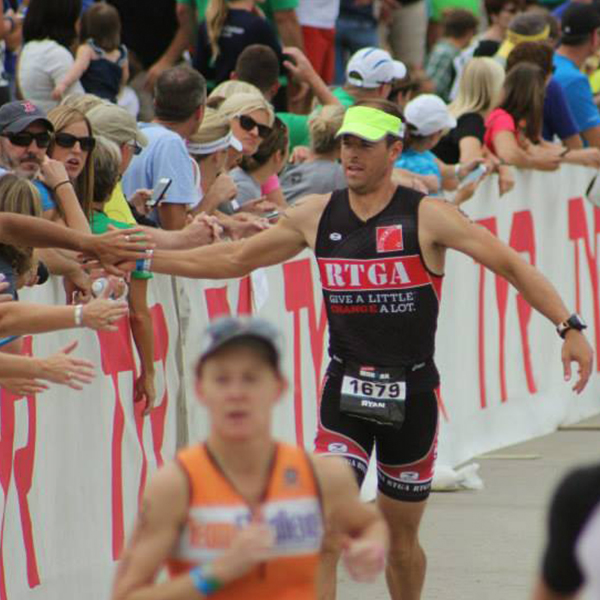 I’m a Kansas City (Olathe suburb on the Kansas side) product, raised in Olathe, and attended KU for college (Rock Chalk Jayhawk!) where I obtained two degrees in engineering. I reside in Olathe now with my wife, 3 kids 1 dog.

Around 2001 I started running 5k’s up to ½ marathons. I had always worked out with weight training, running and mountain biking since high school football. Mountain biking and running lead me to off-road duathlons and a few mountain bike races in 2002. In 2003 I signed up for a duathlon, not realizing I would need a road bike, which I did not own at the time. I borrowed someone’s steel road bike and placed 2nd in my age group. I was hooked on on-road duathlons and running races while despising swimming. In 2005 I ran my first triathlon and have been racing ever since overcoming my disdain for the water. 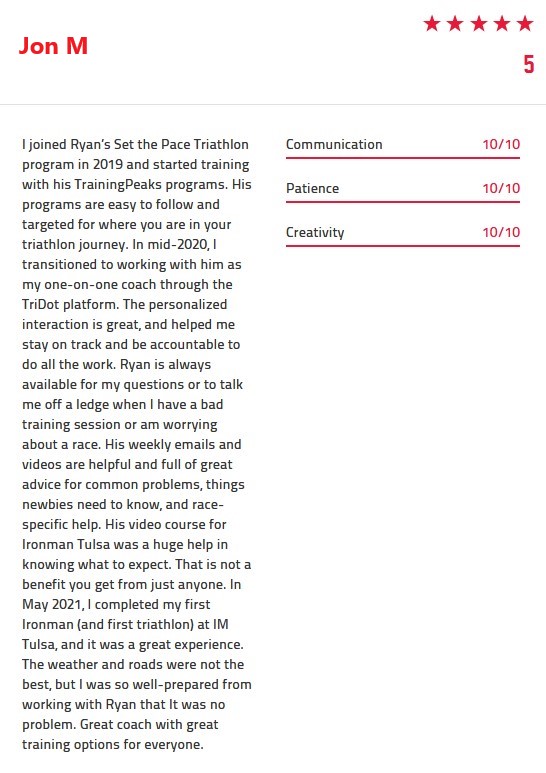 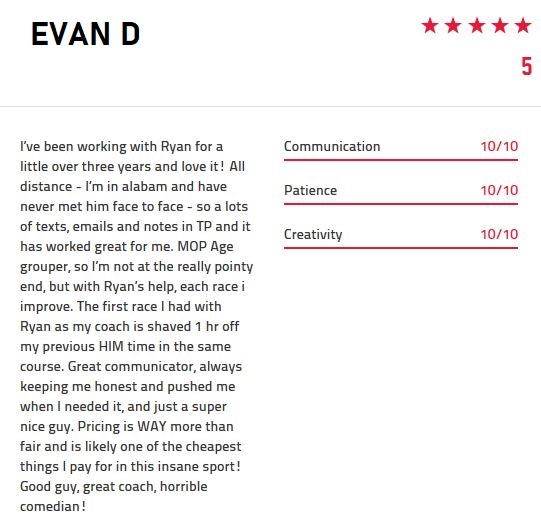 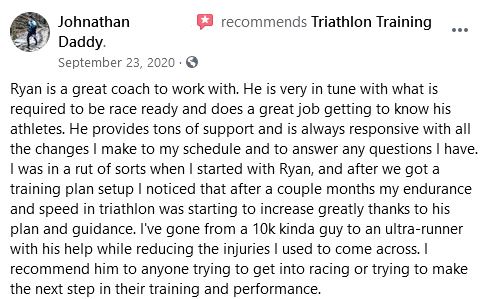 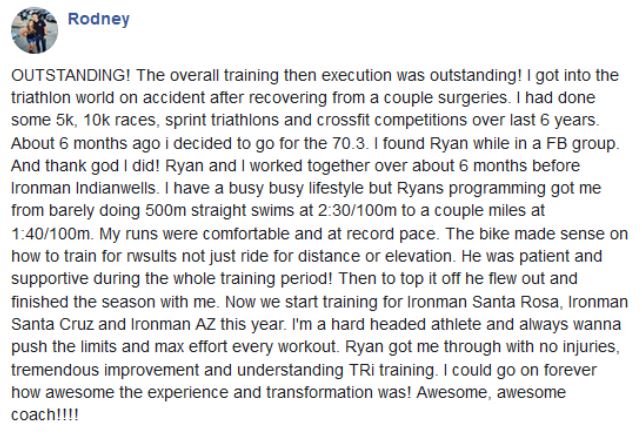 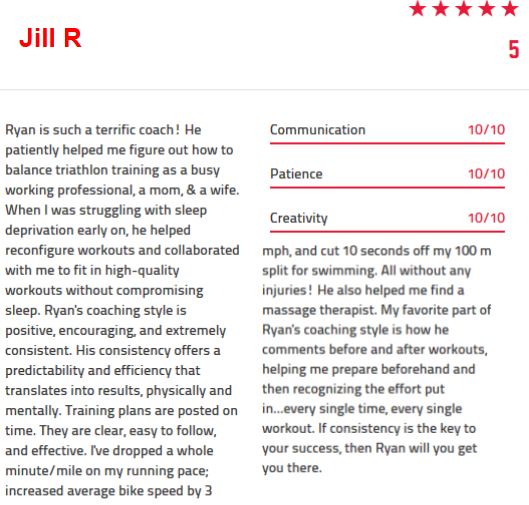 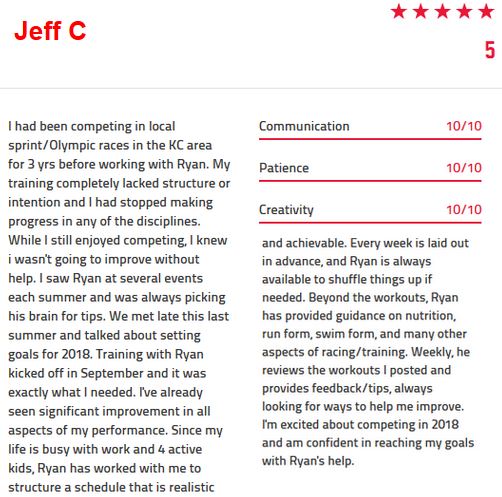 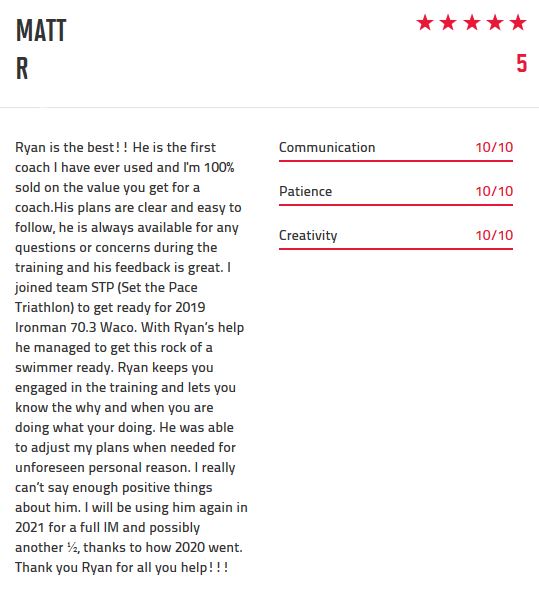 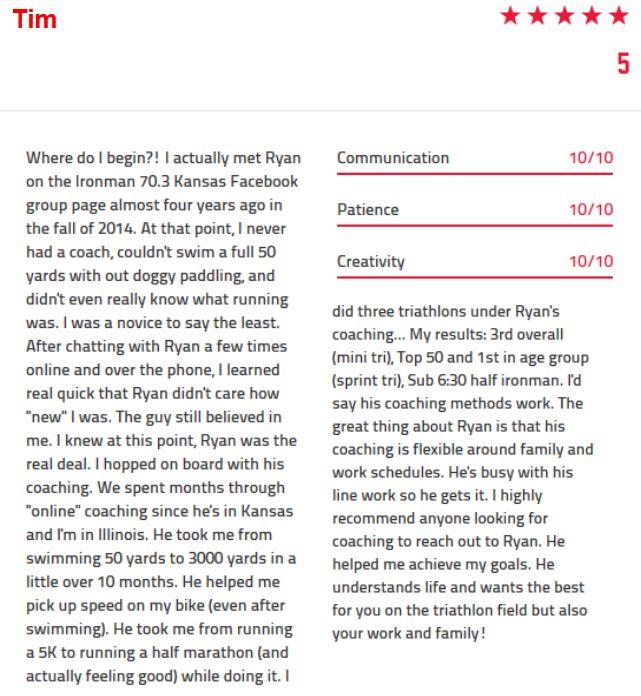 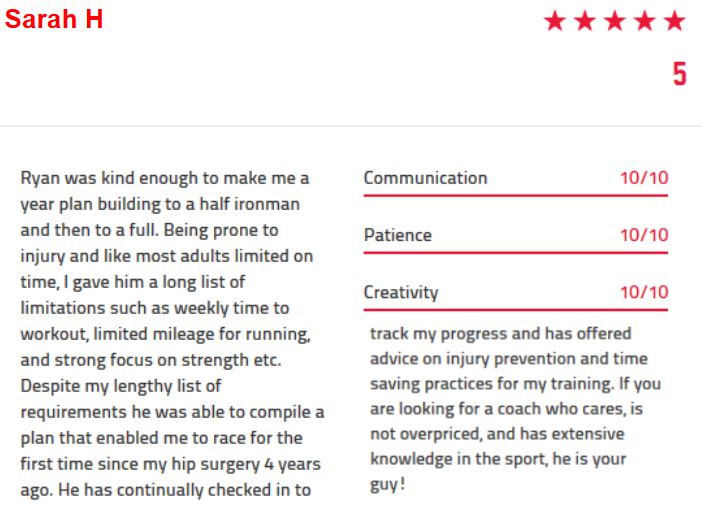 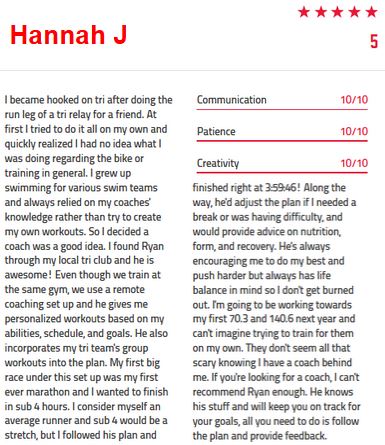 READY TO SET THE PACE?