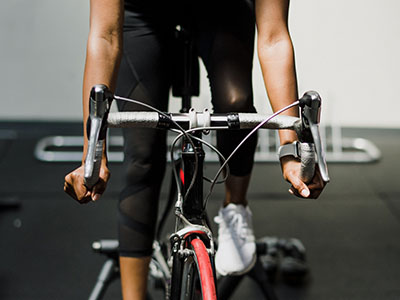 That’s why I created my 2019 Off Season program.  For YOU that want to make gains, not lose fitness in the off season.

The program will help endurance athletes get the most from their off season to GAIN fitness and be ready to smash your goals in 2020.

WHAT YOU GET IN THE 2019 OFF SEASON PROGRAM 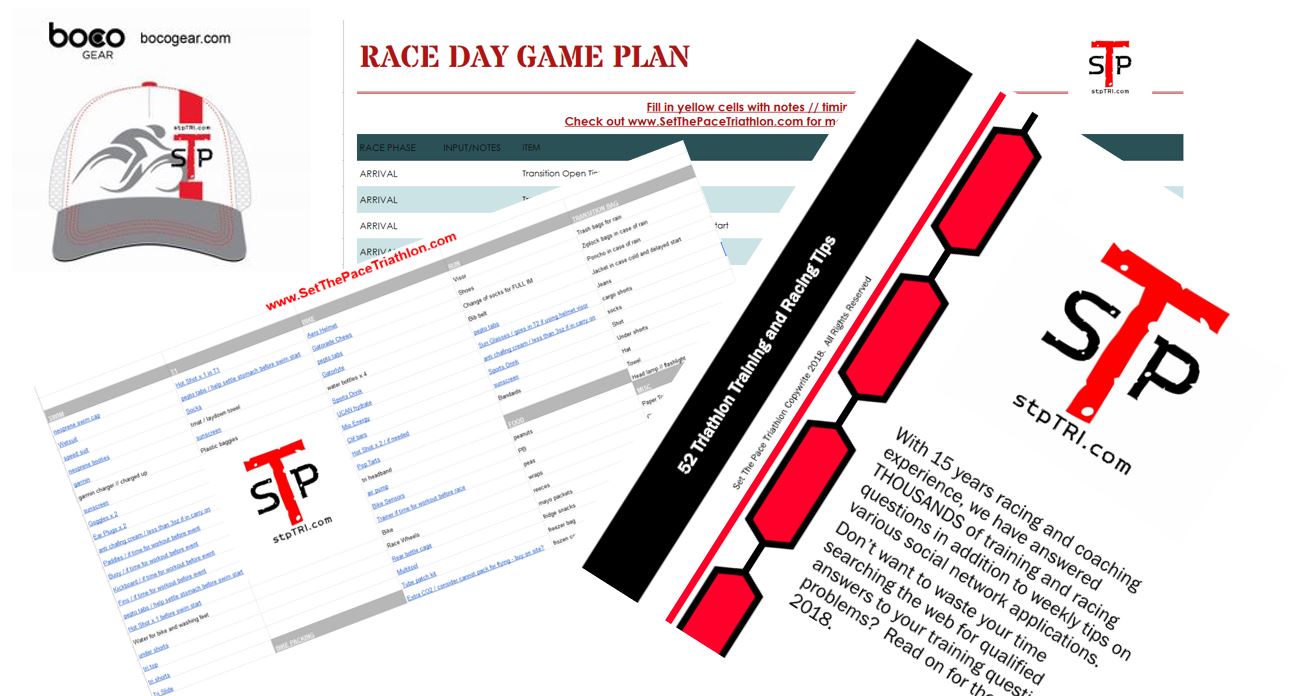 Want an example?  These workouts are NOT watered down 1 liners… VERY specific. 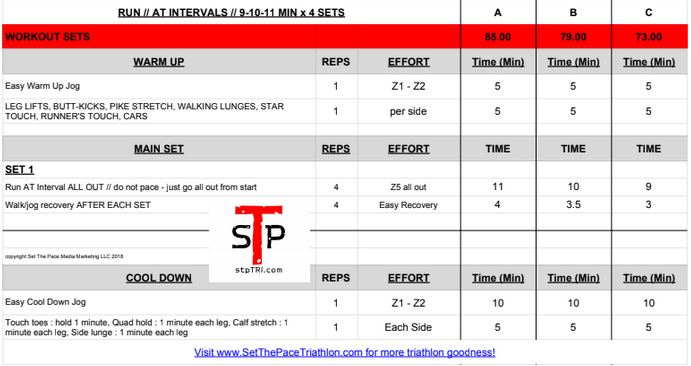 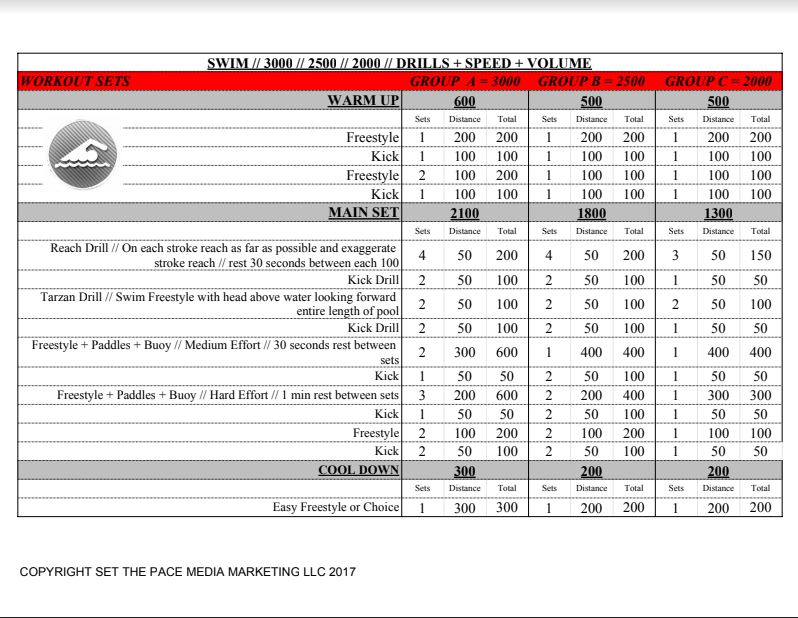 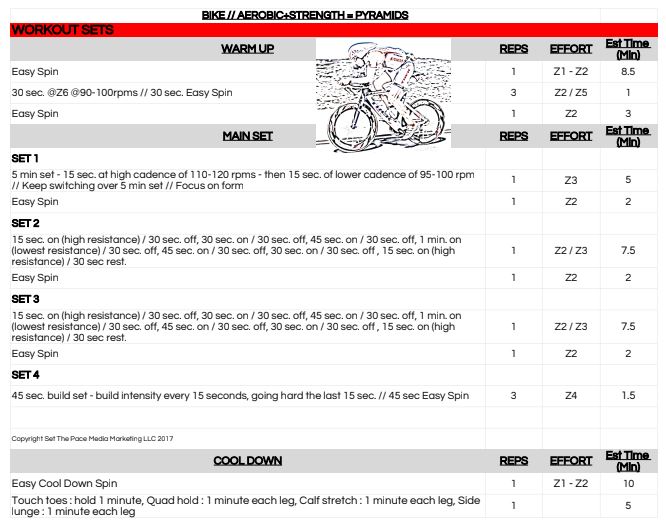 I’m a Kansas City (Olathe suburb on the Kansas side) product, raised in Olathe, and attended KU for college (Rock Chalk Jayhawk!) where I obtained two degrees in engineering. I reside in Olathe now with my wife, 3 kids, 1 dog. 1 hedge hog and 1 cat found abandoned along side the road on a long training ride.

Growing up I played sports here and there.  I wasn’t exactly athletically gifted and although not picked last at kickball, I was next to last usually.  Around 2001 I started running 5k’s up to ½ marathons. I had always worked out with weight training, running and mountain biking since high school football, where I was used more for a tackling dummy at practice than a key contributor on game day. Mountain biking and running lead me to running off-road duathlons and a few mountain bike races in 2002. In 2003 I signed up for an on-road duathlon, not realizing I would need a road bike, which I did not own at the time. I borrowed someone’s steel road bike and placed 2nd in my age group. I was hooked on on-road duathlons and running races while despising swimming. In 2005 I ran my first triathlon and have been racing triathlons ever since overcoming my disdain for the water.

My coaching philosophy is serving athletes to reach their goal.  First timers, moving up in distance, getting faster times… if you want to take on the challenge or improve from last time, I’m your man!  I also realize that EVERY athlete is time-crunched, but there’s an under serving for athletes that are money-crunched.  Instead of lowering rates and watering down plans and services, I have taken upon myself to condense my knowledge into digestible chunks that are AFFORDABLE whether it be very specific took kits or memberships to cut the fluff and get you what you really need.  I have something for you! 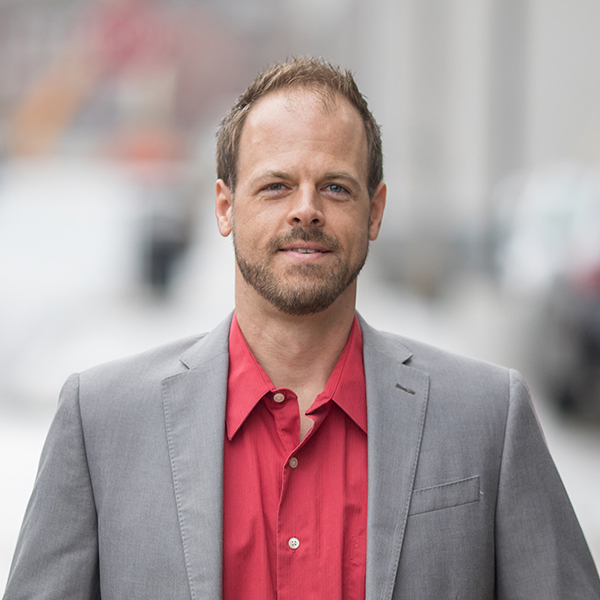 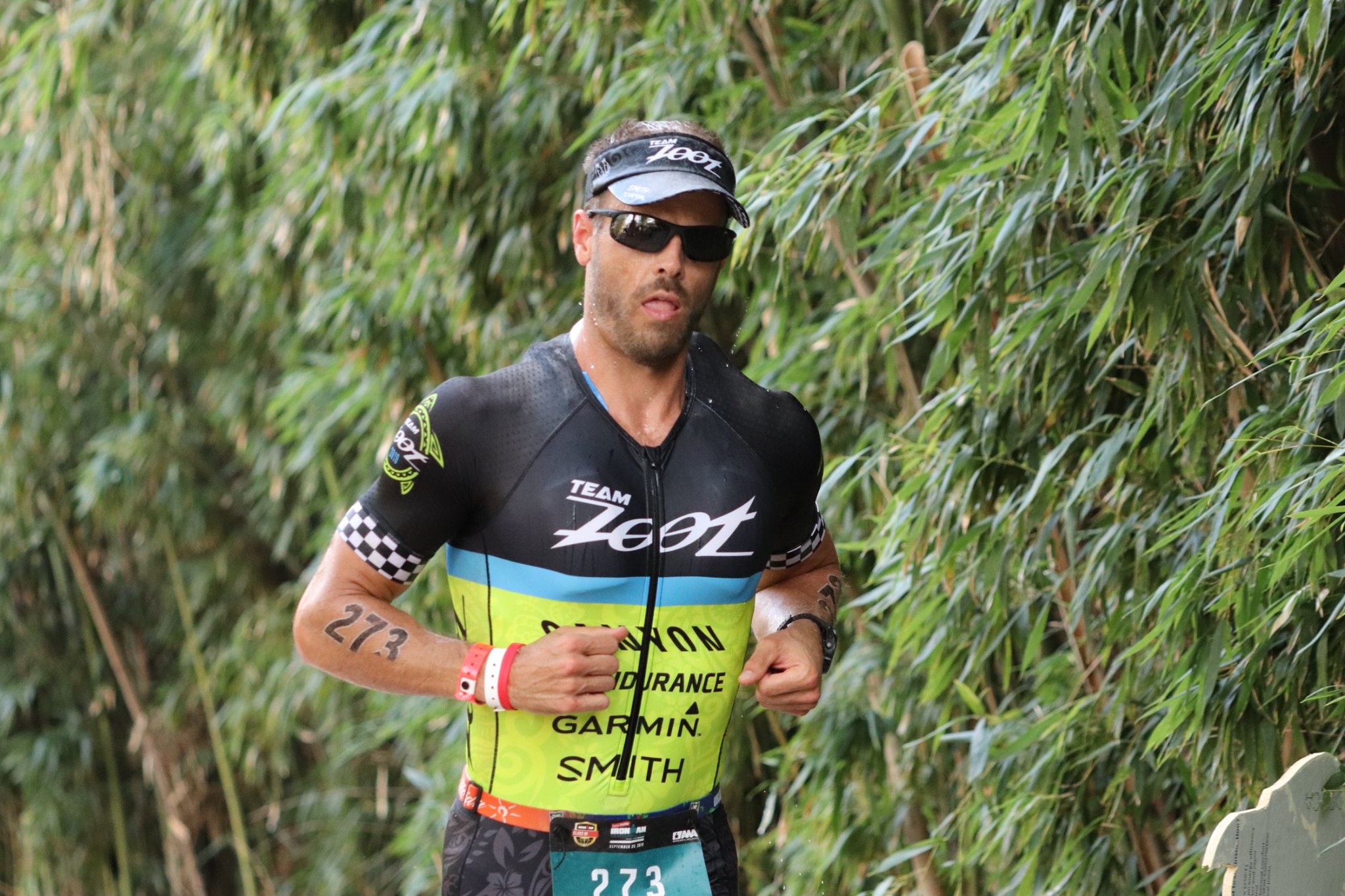