And I raced, and writing up a report for the race the WEEK after it happened!!!  This as opposed to like a month or two after.  I have a few other reports that have stalled out, but always on the backlog to write up. 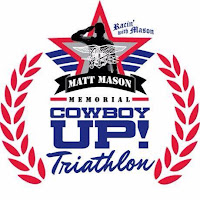 I also have some coaching news to share later that took up some time that would have been for writing recaps, but more on that later.

Eh… I went out hard and tried to make some time.  I felt strong and was only passed by one swimmer on the time trial start, but Garmin shows me swimming 600 meters.

Could be GPS is off due to OWS.
Could be the course was off.
Could be I got off course a few times.
But, everyone swam the same course, so I’ll just leave it alone.  You can tell from my HR I was pushing it over 150 bpm.  A for effort, and if you believe GPS from my Garmin, I was at 1:32 min/100 meters.  That’s solid! 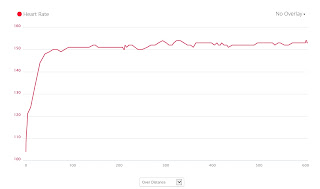 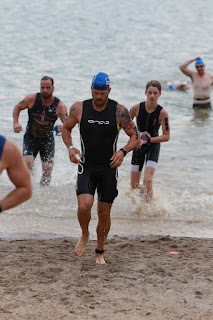 From my HR data, and as planned, I redlined as long as I could.  I pretty much held nothing back and tried to hammer the course.  Problem was, it was a gradual climb out of transition over some rough roads leading out of the park area.

The first few miles and last miles back in hampered my effort to hammer the entire course.  That and there was actually a few hilly spots over the 11 miles.  Training in higher gears on flat land for strength has tremendously improved my hill ascents, so it was the best I could do for the course and the day.

The highlight was getting in to T2 and escaping getting rained on.  About 2 minutes into the run and you could see the wall of rain coming on over the lake.  Luckily I was just running in rain and not riding.  Score. 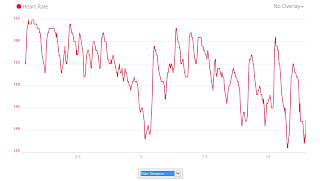 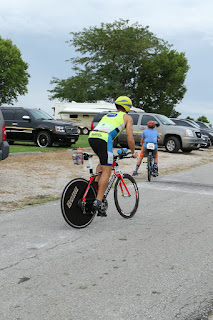 I was hoping for sub 7, but at that rate I caught one guy, and one passed me.  I held steady from my start position and only allowed 3 people on the bike past and 1 on the run.

Lungs were on fire and my legs were feeling the hard effort on the bike.  Again, it was the best I had for that day.  I’ll be ramping up for the KC marathon in October, so we’ll see if I kept the long distance speed that got me sub 3:30 last year. 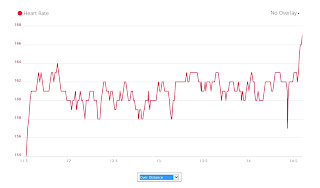 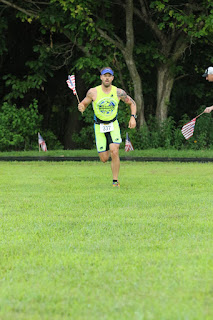 What do I have to do to crack top 3???  6 people in my age group in top 20 and 5 others from the next group up.  Guys getting faster with age!  Just need to make gains on speed at the short course.  🙂 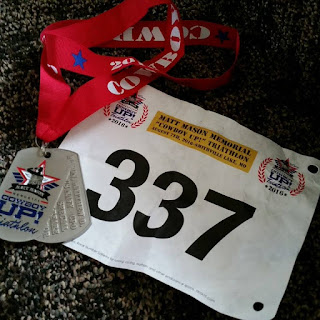 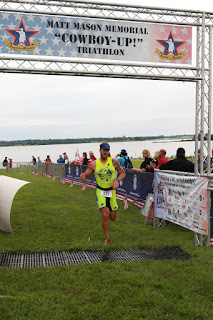 Race proceeds raised go to but are not limited to two Scholarships in Matt’s Name at Maple Woods Community College and Northwest Missouri State University as well as to Word of Honor, American Legion Post 58 and Project Healing Waters Fly Fishing-Kansas City.

Not only are you getting a top quality race, but the fees go to great local causes, and not corporate profit.

The volunteers were great!
The staff was great!
Race execution was great!
Support was great!

The only issues I had were the need for bigger signs to find the race venue.  At 5am, it was pretty dark and I had issues finding the small signs after getting a little lost.

The roads in and out of the park area need some tlc.  Hopefully repaving is in their future.  Not something the organizers have control over.

Smoking at the race.  There was a lot of smokers around transition and the finish line.  It wasn’t the best scenario trying to get ready for the race or huffing for air at the finish to get a nose full of cigarette smoke.  It’s a pet peeve of mine, and would have been nice not to have to deal with it, but that’s a minor issue.

Registration is already open in 2017, so if you’re open that weekend and you are looking for a quality short course, sign up!